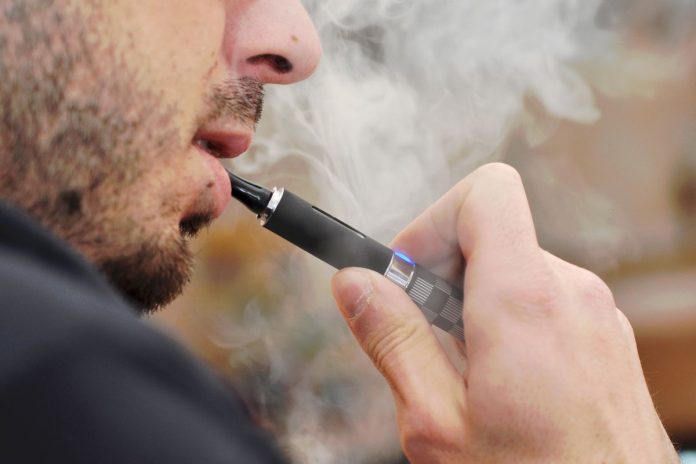 For weeks, officials have searched for what could be causing a string of vaping-related respiratory illnesses across the country. Now, they may have found a clue: Many of the products used by the patients contained a common contaminant — an oil derived from vitamin E, according to news reports.

The news of the contaminant comes from the U.S. Food and Drug Administration (FDA), which shared the information with state officials in a telephone briefing this week, The Washington Post reported. But it’s not clear if this contaminant is indeed causing the illnesses, and the investigation is far from over, officials said.

The FDA analyzed 12 nicotine samples and 18 THC (the active ingredient in marijuana) samples taken from patients across the country. The vitamin E-derived oil, known as “vitamin E acetate,” was found in 10 out of the 18 cannabis products.

“We knew from earlier testing by New York that they had found vitamin E acetate, but to have FDA talk about it from their overall testing plan, that was the most remarkable thing that we heard,” said one official who listened to the briefing but was not authorized to speak publicly.

The FDA also told state officials Wednesday that its lab tests found nothing unusual in nicotine products that had been collected from sick patients, according to another person who took part in the call.

The investigation has been particularly challenging for health authorities. “We don’t know what we’re looking for,” an official at the Centers for Disease Control and Prevention, which is leading the investigation, said last week.

Vitamin E acetate is basically grease, said Michelle Francl, a chemistry professor at Bryn Mawr College. Its molecular structure means that “you have to heat it up pretty hot” for it to vaporize. Its boiling point is 363 degrees Fahrenheit, which is well above the 212 degrees F boiling point for water.

Once the oil is heated hot enough to vaporize, it can potentially decompose, and “now you’re breathing in who-knows-what,” Francl said.