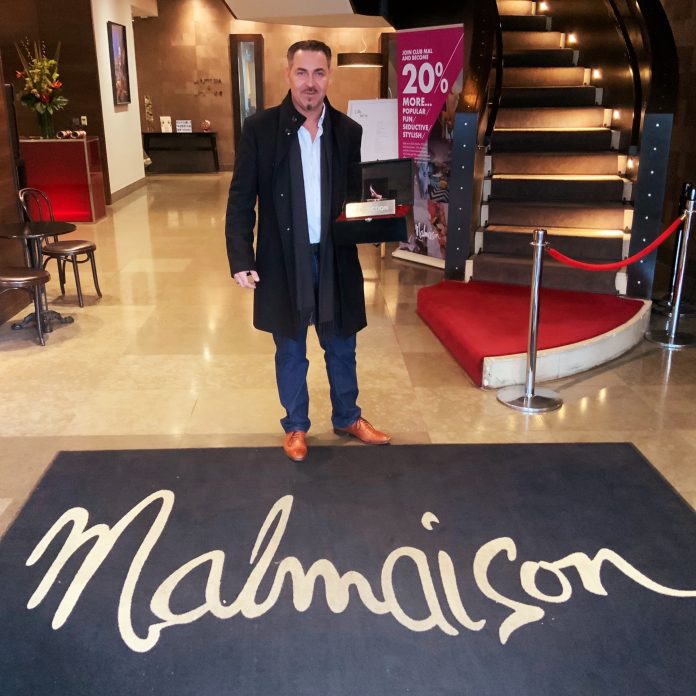 Luke Burton, a sculptor from Solihull, is embarking on a journey to create a the world’s largest piece of art in history which will stretch to the four corners of the earth and hopes it will be the first iconic sculpture to represent the solidarity of the world. Luke’s sculpture is entitled ‘The Connection’, his objective is to create unity and an opportunity for a better future for all people regardless of race, gender or nationality so that we can all be a part of a larger community. The artist believes this is an opportunity for the community to all work together in unison and hopes his vision will provide direction for all of us to support and encourage each other. 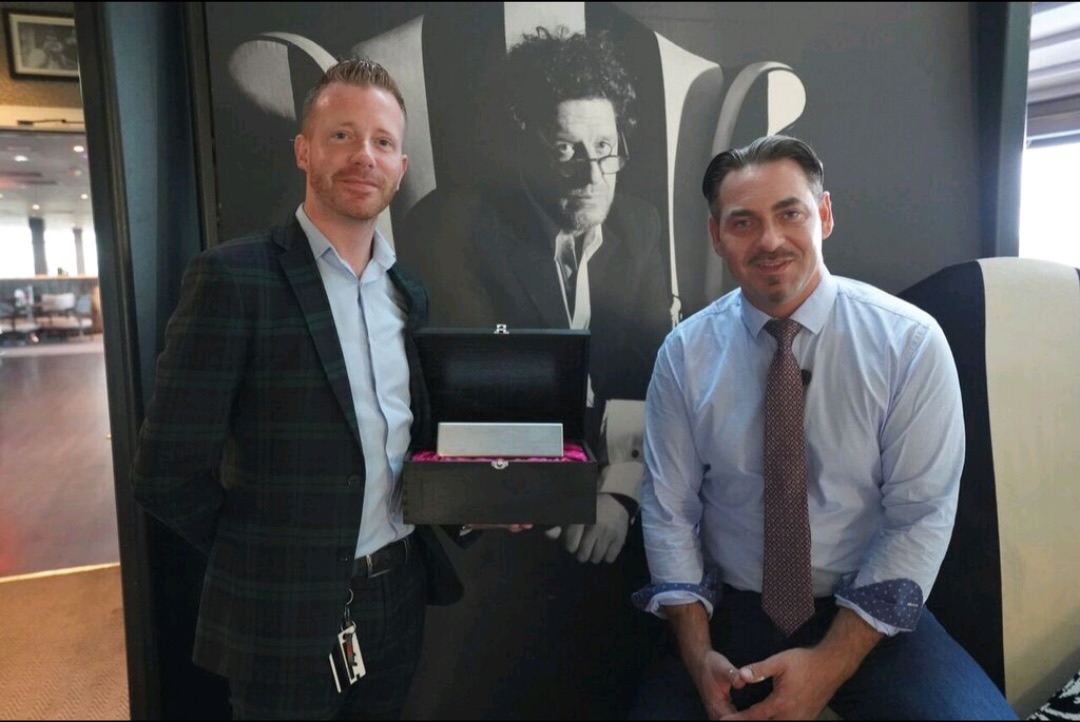 ‘The Connection’ will be a stainless-steel wall structure, which will be left unfinished on the edges. This will enable the next piece to connect as part of the overall link to the other pieces that will be placed around the world. The first sculpture and the starting point will be shortly unveiled at Broadway Plaza in the centre of the city of Birmingham in the United Kingdom in July. Natal Chapman, Centre Manager comments; “Broadway Plaza are delighted to be the starting point of this fantastic project. We encourage visitors to find out more about the installation and how they can support a local charity. We are excited to be a sponsor and are looking forward to seeing the journey of this project.”

Luke Burton; “My aim is to see ‘The Connection’ grow organically brick by brick in front of our eyes”. ‘The Connection’ is Luke’s most ambitious project to date and he hopes people from all countries can interpret the signs of positivity and connect their own dreams and visions without limits, boundaries or fear. “We all have the opportunity to have a name or message engraved on the bricks as we are the building blocks of a better future.” 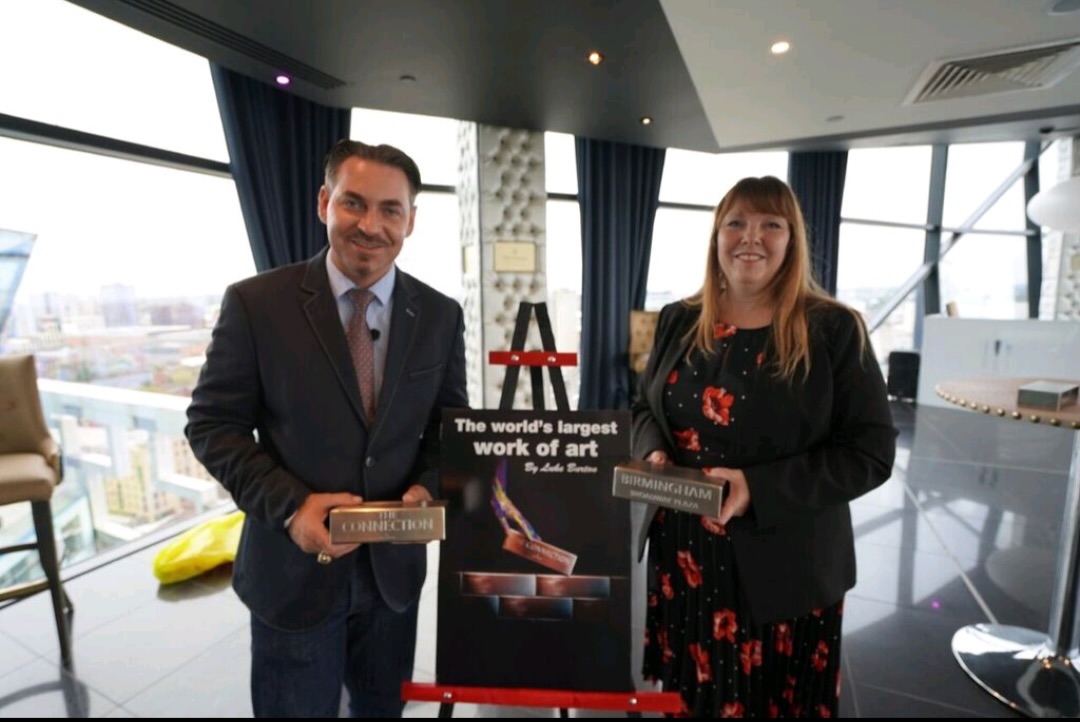 The Radisson Blu Birmingham are delighted to be a part of the connection, working closely with Mr Burton in conjunction with a Red Carpet event in 2020. Suzannah Parkes at the Radisson Hotel Group commented; ‘After meeting with Mr Burton we were very excited to be supporting such a worthy project for both the local area, wider areas and of course the charities that the project supports. We wish Mr Burton and the project team great success in their journey to create the worlds largest piece of history joining the four corners of the earth.’ 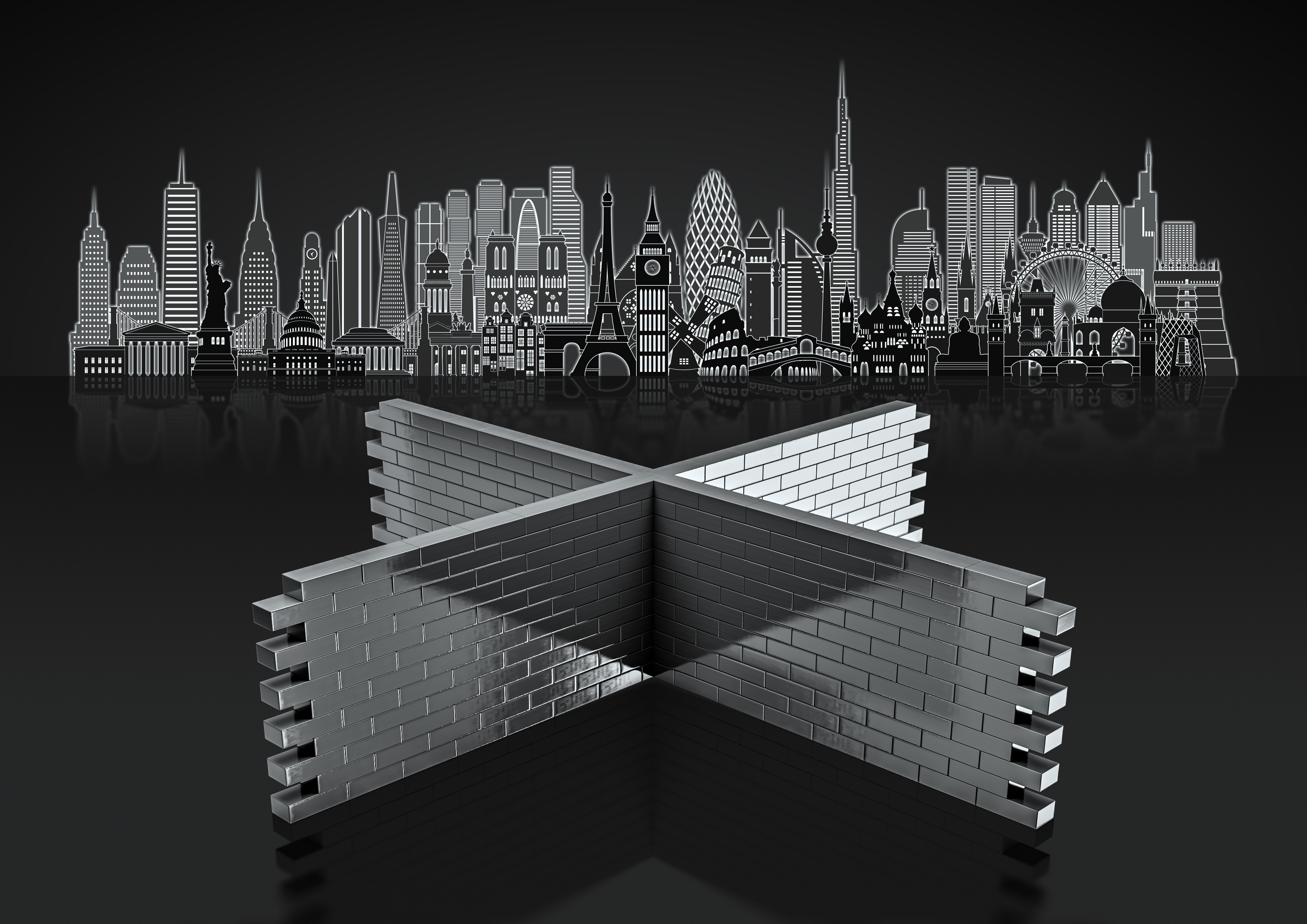 The very first piece will be in the shape of a plus sign pointing North, East,South and West which will then connect to further pieces placed around the world. There will be an installation of a single stainless steel brick at Broadway Plaza for the public to view until the full structure is revealed. There will be selected charities in each country where the connection is placed, the official Connection UK charities are Charlie Ramsey’s Research fund, cancer research, dreams and wishes, the Salvation Army. welcoming all members of the public, celebrities and companies to become involved and to be part of a unique artistic vision.

Luke was recently at the world-renowned Marco Pierre White restaurant at The Cube in Birmingham where they gave him the use of the Iconic champagne room as his studio for the day to create a section of the first piece that will be unveiled in January. And a representative of Marcos received one of the first engraved bricks that is now on display in the restaurant.

Luke has recently attended the House of Commons, and with the help of the new speaker (sir Lindsay and his wife Catherine) presented the engrave connection break to charity dreams & wishes one of the connections official charities, and received by MBE Tony Curtis, founder of the dreams&wishes charity for seriously ill children. 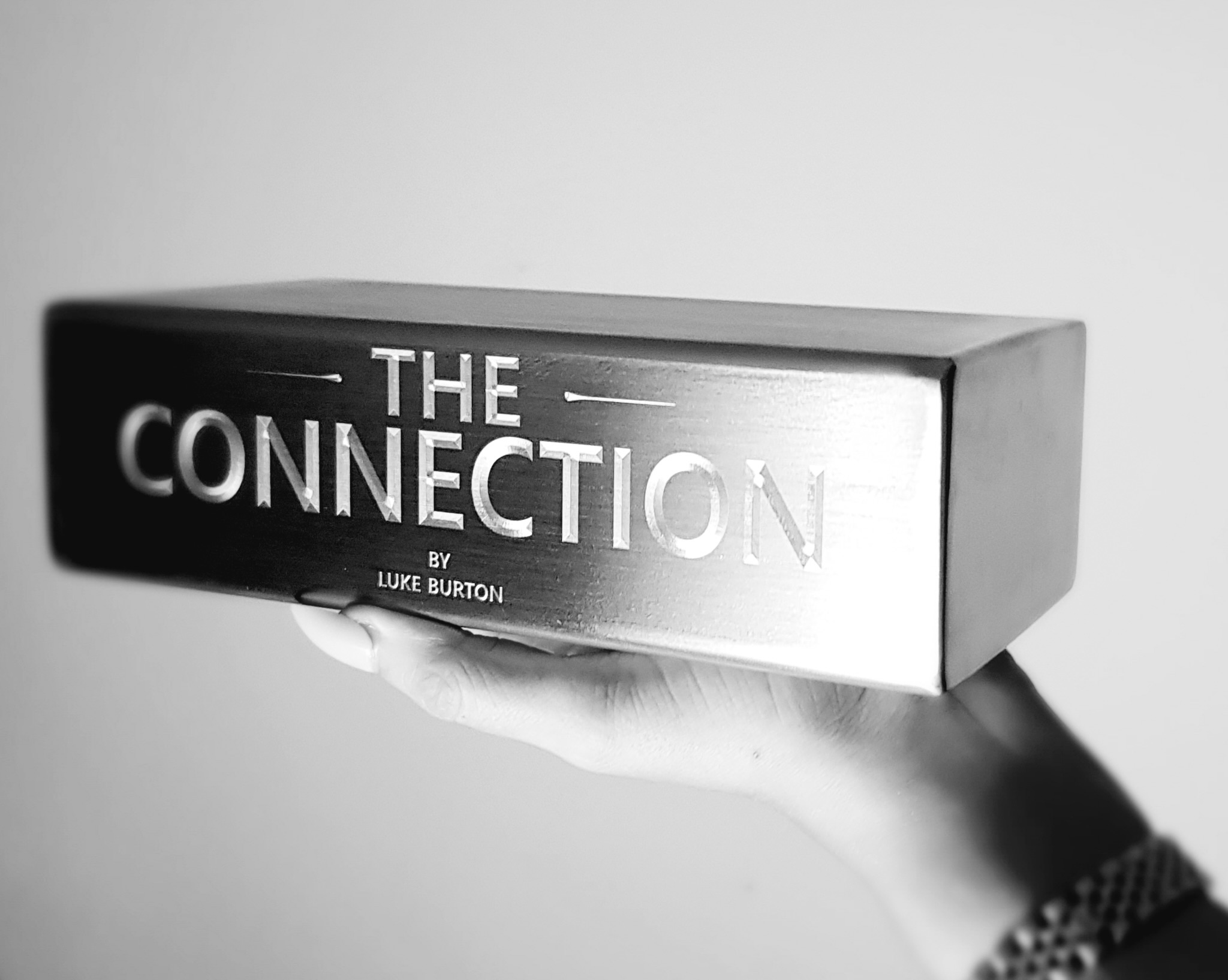 The aim of the Connection is to connect the world and its population through the largest art sculpture in the world.

To find out more about ‘The Connection’ and how you can get involved, including partnering with a local charity.
Website: www.theconnectionworldwide.com